3 Reasons Why College Should Be Free 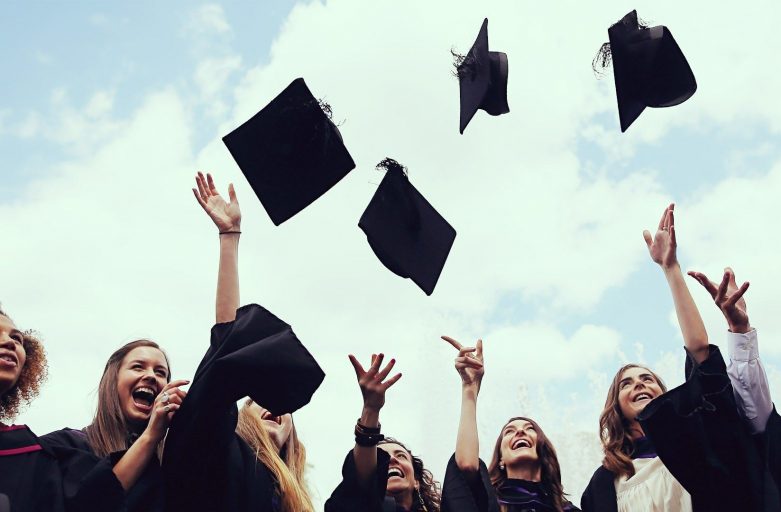 Here are a few reasons why a college education should be free for everyone.

When people are better educated, they are able to solve problems better. This means that society can progress at a much faster rate. In addition, people with education can better understand the history of their own culture and its current economic, political and financial conditions. They may be more inclined to participate in politics and improve their country. When a more significant number of people have access to college education, the number of employable people for skilled labour also increases, which means that more people will join the workforce, which in turn, could help reduce the wealth gap between the upper, middle, and lower-class people. 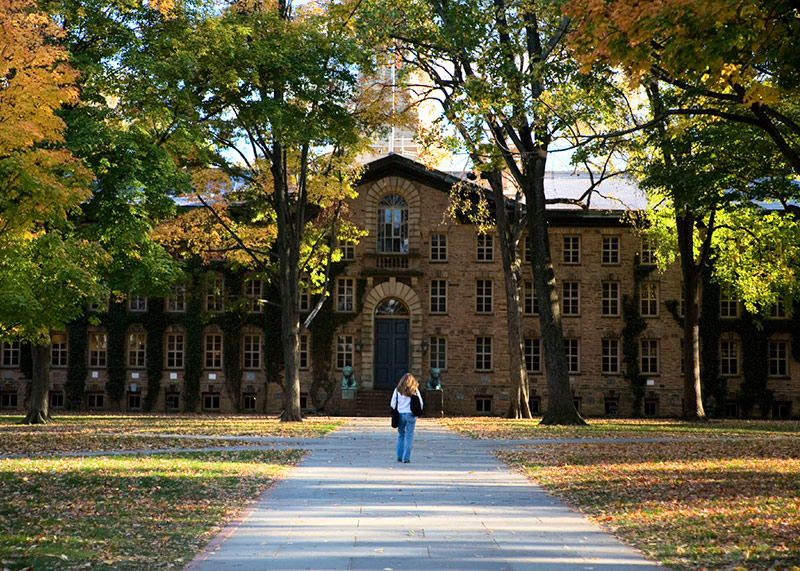 A shift in the workforce comes along with technological progressions. More and more low-skill workers are being replaced by automated machines. Even though automation is spreading across positions that require repetition such as back-office tasks, it is not meant to replace the entire workforce. The needs of most economies are shifting towards requiring a more skilled workforce, with people needing to have creative thinking abilities and good analytical skills. These skills are both honed and taught with the help of college education. If a greater number of people could attend college for free, then the workforce is most likely to expand. In the case of an economic recession, when one industry falters, another one rises to replace it, the result of which is that workers need to be retrained and taught skills for that particular job. If more people could enter schools and colleges and gear their studies towards booming industries, the population will be better equipped to cope with drastic changes in the economy.

A large number of students graduate with a massive amount of debt, and as a result of this, they will most likely continue to add to their debt with interest. It can take several years before they manage to dig themselves out of debt which only seems to keep growing. This hinders spending on things such as buying a house or a car in the meantime. If, on the other hand, people were to graduate with no debt weighing them down, that could potentially fast track their ability to earn, save, and spend, which in turn helps to stimulate the economy. With an increase in consumer spending, there is greater demand. Greater demand in spending also relates to higher demand in the workforce which in turn leads to more opportunities for employment. This can spur a positive cycle of economic activity. The fear of being in debt can also cause students to avoid school altogether. However, if debt was not something students had to deal with, they may feel more motivated to go to school and college in the first place.